Members of the Woodlands International College Interact club were recently featured in the November edition of the Rotary Africa magazine.

The magazine reported that, “ In conjunction with Antifreeze, the Interactors spent an hour and a half serving approximately 600 children and adults. They also gave needy children parcels containing chips, juice and other treats.” This event took place in Kempton Park and out interactors had to brave the freezing cold of the early evening. Ever cheerful, the Interactors gave willingly of their time, keeping smiles on their faces at all times. The cool early Spring weather also have them a true appreciation of the daily plight of the homeless in our country. “We are now more motivated than ever to start our next project and to contribute in any way possible to the vulnerable and needy in our community” said Daniella dos Santos, the Interact President for 2018. 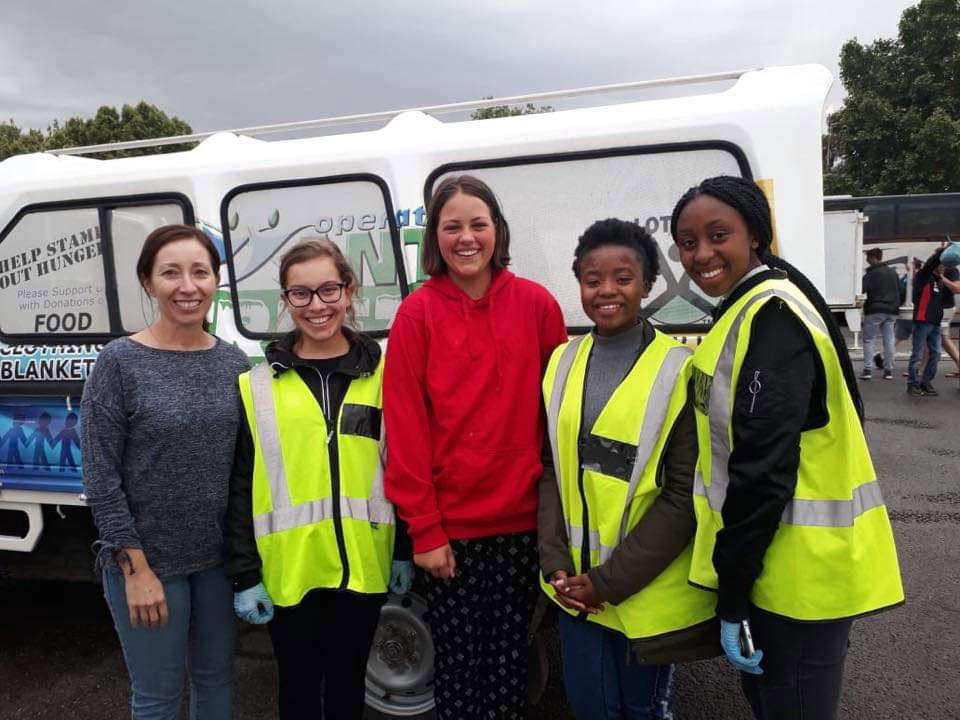